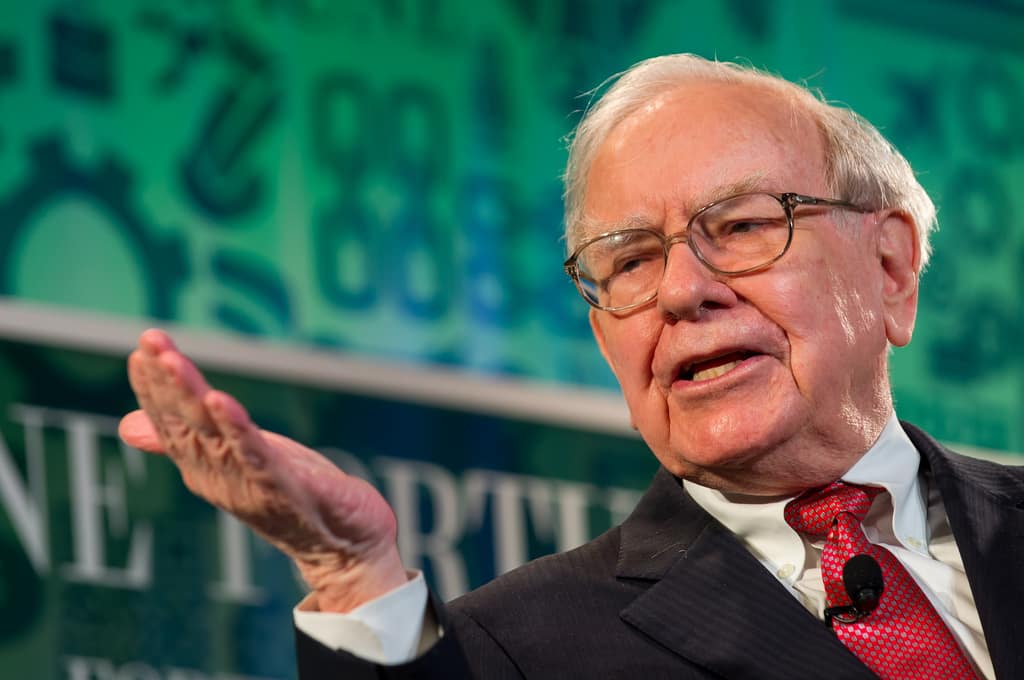 One of the smartest ways to find the best investment opportunities is by following from some of Wall Street’s top performers. If you follow the right investors, read the right blogs and books then you are definitely on the right track.

Here is a look at 5 investors to follow in 2020 to help you make a fortune:

If you are reading this post, chances are you don’t need an introduction to the Oracle of Omaha. Buffett has managed to achieve a CAGR of 20% for over 50 years. This means an investment of $1,000 in 1960s would be worth a whopping $9 million today. That’s the power of compounding.

Buffett is an admirer of Graham’s principles and cherry picked his all his investments living by those principles. He claims to have read Graham’s Intelligent Investor over a dozen times and says the book provided him with a simple strategy – Look for good and simple businesses with a durable moat, run by sensible and honest management and available at sensible prices.

Buffett’s net worth stands at $84 Billion. He is among the world’s greatest Philanthropists with more than $30 billion in donations to charities.

Timothy Sykes is well-known for making over $5 million by trading penny stocks. Sykes is the author of the book ‘An American Hedge Fund’, which details his story from rags to riches. He runs an investing blog called timothysykes.com and sells various courses teaching beginners how to trade penny stocks safely. As stated in this review of Tim Sykes, he started with only a few thousand dollars and managed to grow it into $1.65 million by the age of 21.

With a net worth of over $20 million, Timothy has contributed a lot to the world of day trading. He not only makes the world of finance more interesting, he is genuinely interested in helping others succeed and now has thousands of students around the world.

George Soros is a legendary Hungarian-American investor. Soros founded the Soros Investment Fund. With the success of his fund, he became one of the most successful investors of all time.

George Soros has a personal net worth of over $8 billion, after deducting the donations to the philanthropic foundations.

Tepper is one of the most successful hedge fund managers with more than $17 billion of assets under management. Tepper specializes in investing in debt and stock of distressed companies. Value of Tepper’s Appaloosa Management fund sunk 25% in the junk bond crash in 2002, but soon recovered with a 150% gain by investing in distressed debt of bankrupt companies like Worldcom and Enron.

Appaloosa fund has a CAGR of 30% since its inception in 1993. He earned an MBA from Carnegie Melon in 1982 whose business school is now named Tepper School of Business.

Tepper has a net worth of more than $10 Billion and is one of the world’s highest paid hedge fund managers.

Jim is the chairman of Rogers Holding and another one of the best investors to follow. He, along with George Soros, founded the Quantum fund in 1973 and bagged over 4200% returns during 1970 to 1980 whereas S&P gave returns of under 50% during the same period. After the success of his fund, Jim retired at the age of 37.

He is the best-selling author of several books including Street Smarts, Investment Biker, A Gift to My Children and Adventure Capitalist. He is also known for his travel adventures across the world, apart from successful investing.

Rogers moved to Singapore in 2007 believing that 21st century will be the age of Asian markets. Rogers is also known for being bearish on the US stock market since the 1980s.

How To Invest With Limited Funds

We all heard the old saying “Make your money work for you” right? Investing can sound tough if you don’t have a lot of money lying around. But investing can be for everyone — even if you only have spare change.

There are apps available that offer the facility to ‘round-up’ your purchases – that is, save the remaining few cents to make up a dollar on your card purchases – and invest them for you. Taking little to no commissions and acting as a type of fund manager, these investing apps allow you to customize the level of risk you want to engage with. Essentially an investment piggy bank, they provide a way to literally turn your pocket shrapnel into sustainable investments, little by little.

One of the most popular apps that do this round up is Acorns (they are also offering a $5 sign up bonus here).

Acorns fees are $1 per month for all accounts with a balance under $5,000 and .25% of the balance per year on accounts over $5,000. Compared to traditional management, mutual funds, and DIY ETFs, this fee is incredibly low.

If you are interested in investing your spare change, I recommend you learn more from Acorns here.

Sometimes, one of the best ways to learn to invest is to watch those investors who have enjoyed a high level of success.

I hope you learned from this list and watch out for these investors this year in order to make a fortune.

If you are just starting to invest, be sure to take a look at our beginner’s guide to investing or check out the best brokages to use to start investing.

John Meeks
John is a freelance writer specializing in finance and entrepreneurship. He also consults clients about financial management and small business solutions.

Today we are going to cover investing tips for your 20s. In fact, investing in your 20s is the best time to...
Read more
Investing