Why Are Millennials Finding it Hard To Buy Homes?

Let’s take a look at reasons that are preventing millennials from purchasing a house.

Couple that with the fact that most millennials have huge student loan debt to contend with and it’s clear to see that the odds are stacked against this generation when it comes to buying a home.

Unfortunately, they also have to deal with a difficult job market, which is nothing short of rough. On top of that, the amount of starter homes or mid-priced properties in the real estate market is becoming ever-so-scarce now that developers are snapping them up to build rentals instead.

Let’s take a look at how these and other reasons are preventing millennials from purchasing a house. 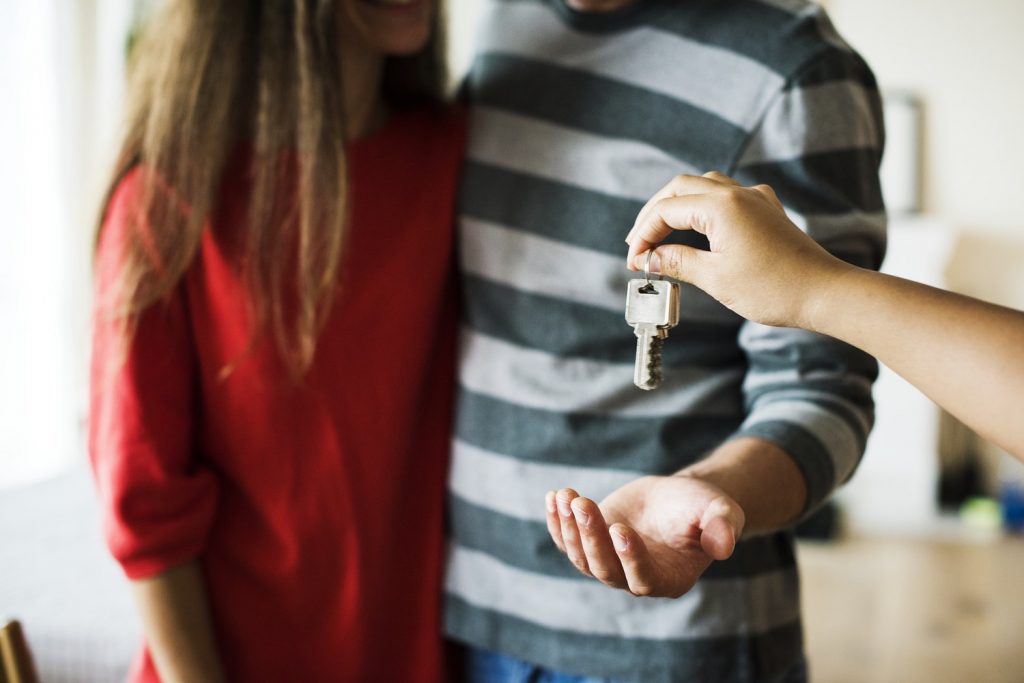 Why Most Millenials Can’t Buy a Home

Most of the baby boomer generation can attest to the fact that it was much easier for them to purchase a house and most of them did so as soon as they got a job, which was often in their early twenties. As a result, a lot of baby boomers today have multiple properties that they purchased at a fraction of what they’re worth today. But why can’t millennials do the same? Even if they want to buy a home?

Aside from a hostile job market and high home prices, there is another reason why millennials are unable to buy a home. According to a research report from the Urban Institute, most millennials are not interested in buying property and are not even saving up for it. Instead, they spend most of their funds on things like vacations and status symbols.

“Most millennials also tend to rent in pricey locations as well, which makes it difficult to save up for that initial home deposit,”

Says Thomas a financial advisor at csbgroup.com. In fact, research shows that 30% of a millennials income goes towards their rent.

To get a good view of the bigger picture, it’s important to consider both sides of the debacle. There are those that argue that millennials have increasingly poor spending habits, preferring to spend their money on nights out and holidays than save for a home. Of course, this argument is somewhat feeble, especially when considering the expenses many millennials are lumbered with.

For one, millennials are burdened with high student debt from degrees with low employability prospects. This means they spend many years at university studying for something that won’t pay them back immediately, missing out on an early career.

Subsequent unemployment or low paying part-time employment can follow, and obviously, the property ladder isn’t even close for such people. It’s a trap with a heavy financial cost.

Others blame delayed marriage as the source of the problem, because studies show that married individuals are 18% more likely to purchase a home than their single counterparts. Owning a home is often seen as a symbol of stability and shows that you’re ready to spend the rest of your life with someone.

This obviously doesn’t bode well for millenianls, most of whom are eschewing marriage altogether or are putting it off for much later in lieu of career advancement.

This is in stark contrast to the baby boomer and other previous generations where women were expected to get married and have their first child by their early 20s. Nowadays, women tend to marry in their 30s and even later (or not at all).

Having a child is another motivating factor for home ownership, and research shows that it increases the likelihood of home ownership by up to 6%.

According to research that was conducted by the Urban Institute on the rate of home ownership among millennials, members of this generation that have higher student debt had a decreased chance of owning a home. This makes it very difficult for millennials to procure a home loan, as banks view their student debt as a major risk factor.

It seems like having a positive role model plays a role as well because statistics indicate that homeownership rates are higher in millennials whose parents were homeowners than those who weren’t. To the former group, homeownership is a symbol of growth and stability.

If you’re ever on social media then you’ll have noticed that most millennials prioritize traveling and exploring the world instead of setting down roots. In fact, there is an ever-increasing trend of “van travel” whereby millennials are converting vans into livable homes on wheels in order to travel and live anywhere in the world.

Not only does this fulfill the millennial’s desire to travel, but it provides them with some semblance of a home, thus reducing their aspiration for home ownership.

According to real estate experts, when millennials purchase a home, 25% of their monthly income ends up going straight to household debt, whereas 25 years ago household debt only amounted to 15% of the total household debt.

House prices in the UK are baffling, to say the least. The prices rise so few young adults can afford them, then crash at the expense of the sellers and estate agents. There’s no middle ground here and someone is always ripped off, but nine times out of ten it’s the millennial taking the brunt of the bad luck. Even the lucky few who purchase a house will rarely be happy about how it came to be.

However, while millennials can click here for some financial support, the hard truth is that they shouldn’t have to. Mortgages are brilliant, but if too many people start utilizing them the money will simply run out.

Most young adults working steady jobs should be able to purchase their own home with their own money and live comfortable and happy lives, but it’s a prospect that becomes less realistic as time goes on.

To secure a home, a good job is required. A steady income is needed not only to purchase the home but to furnish it, carry out any maintenance or renovation works, pay a mortgage and pay any tax and stamp duty as may be required.

Consequently, even though house prices are high, owning a home is by no means as easy as handing over a single check; it requires consistent payments to maintain and to own.

Nevertheless, millennials are earning far less in comparison to past generations, despite many more today investing in degrees and other additional education. Obviously, this is a startling statistic, as it shows a lack of parity between the experiences of young adults and older generations.

The former will work 9-5 but be stuck in a rented flat with no hope of moving on any time soon. Their last remaining hope is presumably inheritance fees, which for most won’t arrive until their parents have passed away a few decades later.

As you can see, millennials have multiple odds stacked against them when it comes to realizing financial freedom, and this contributes greatly to their ability to buy a home. Other factors such as prioritizing travel and career advancement over stability and marriage, also add to the problem, and only time will tell if the situation will improve.

It’s true. Millennials and Mortgages are not a match made in heaven. Millennials are prolonging the home buying process, but for good reason. You can’t earn any real money without housing, and you can’t have housing without money. This is the agonizing double bind that the millennial generation is facing, and viable solutions are becoming harder and harder to come by. It’s a bottlenecked scenario, and millennials are struggling to find a firm foothold for a positive future.

Did you know that there are states with free land? Since the implementation of the Homestead Act in 1862, the US has been providing land...
Read more
Home Buying

Inheritance leads are a great way of making sales in the real estate market. When a property owner dies, they are inherited...
Read more
Home Buying

Why Millennials Should Buy A Home

Purchasing a home can be an overwhelming experience, much different than renting an apartment in a college town like Champaign, Illinois, especially since it is...
Read more