What is a Millennial? Common Characteristics & Traits of Gen Y 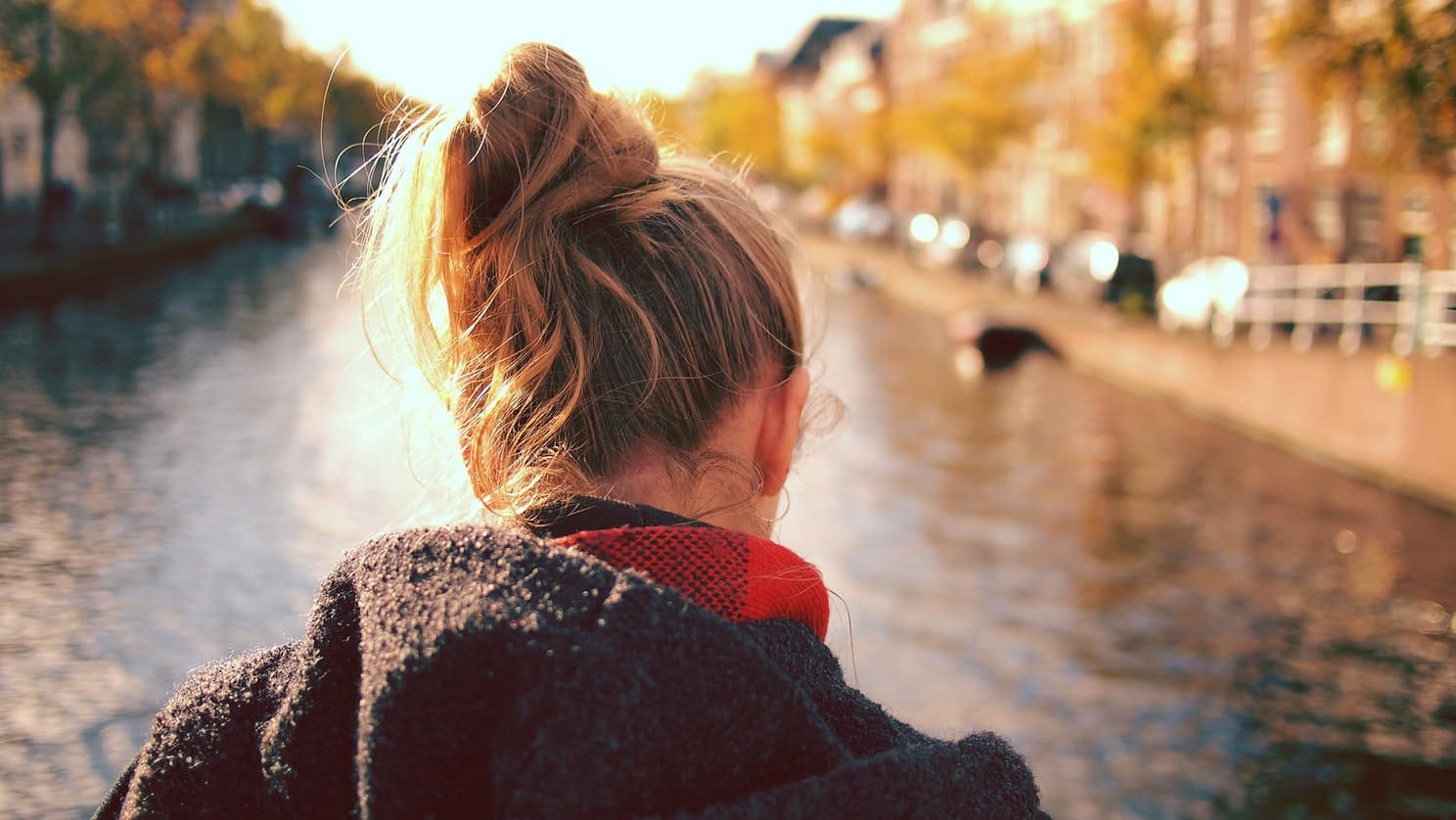 In which generation were you born? And does your birthday make you a millennial or not?

Well if you have ever wondered this then you are about to have your questions answered.

The term Millennial is simply an identity given to a broad, vaguely defined group of people based on birth years.

Millennials are also known as generation Y or the net generation and they immediately come after generation X.

They are a group of individuals who attained adulthood at the turn of the 21st century.

Am I a Millennial? 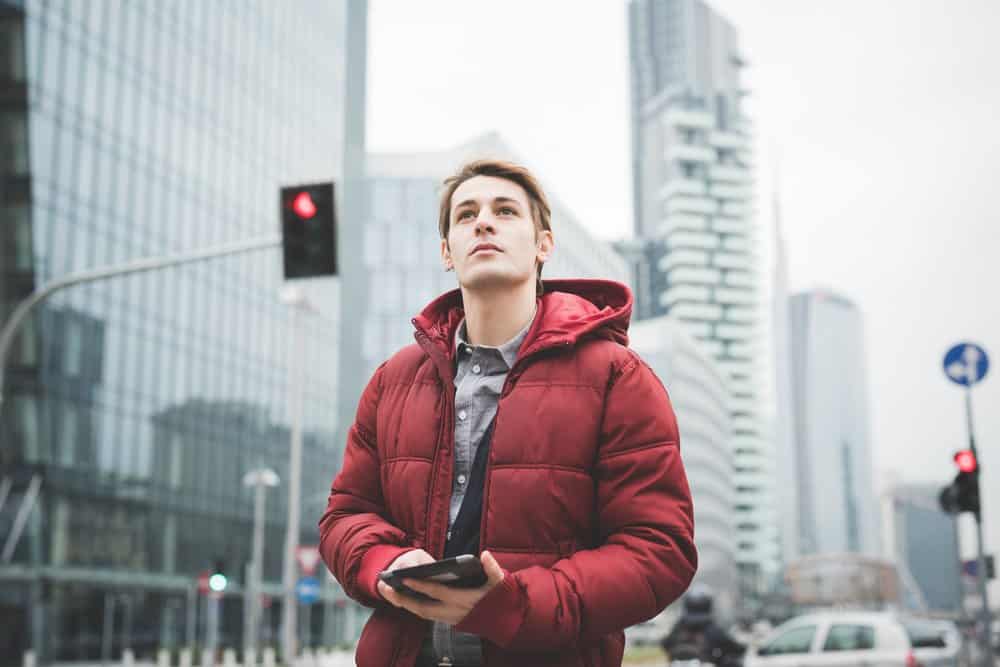 This is a question a lot of people wonder. What exactly is the age cut off to be a Millennial?

But if you know when you were born, which everyone does, then you can easily determine whether you are a millennial or not.

There are different sources with precise delineation. However, according to Neil Howe and William Strauss who is credited with coining the term, this cohort of is comprised of individuals born between 1982 and 2004.

So if you fall between these ranges then you are no doubt a millennial.

There are also several other proposed dates for millennials the earliest being 1976 and the latest is 2004.

What are the Millennial Generation Characteristics?

There are millions of people from different parts of the world with different characteristics.

One great way through which these variations occur is the generation cohort.

However, environmental factors in for a generation also affects the individuals in a manner that is observable as broad tendencies.

The Millennial generation grew up in a digital season filled with a lot of electronics and an increased online and socially networked world making them a generation that has received the most marketing attention.

Millennials tend to be tolerant of difference and this is attributed to the fact that they are the most ethnically diverse generation. They are also very confident since they were raised being encouraged that they are special and the phrase follow your dreams has helped raise their esteem in society.

As much as this is viewed as a positive trait, this confidence has been argued to have A clout on entitlement and narcissism.  This generation is seen as being slightly optimistic as compared to others.

Another characteristic that describes this generation is the unrealistic expectations which sometimes result in disillusionment. A good fraction of the early millennials went through A-level education only to get employed in unrelated fields. Their high expectations come from their ever-present, encouraging and super involved parents sometimes referred to as helicopter parents.

Millennials and technology are good friends, this is because they grew up with computers.

This makes them very adept at understanding different interfaces and visual languages. They easily adapt to new programs and devices and they are faster when it comes to handling computer-based tasks as compared to older generations.

Although the millennials have little faith in religious institutions, there is a rising number of individuals who have absolute faith in the existence of God.

In case you wanted some more advice and tips for the Millennial Generation you can find it here at MMG.

We provide resources and guidance to help consumers with reducing debt and making sound financial decisions.

Read and get access to all of the learning material and articles so you can continue to understand how to make better financial decisions.

Ready to take control of your financial lives, Millennials?

Adriana Flores
Adriana is a contributor at My Millennial Guide and focuses on millennial money management. She has a love for the Chicago Cubs and spending time with family and friends.

How Do People Get Into Debt?

Have you ever wondered how and why people get into debt? Financial stability remains a pervasive problem for many in the United...
Read more
Manage Money

Lots of people tell themselves lies to justify their procrastination when they fall into debt or splurge on shopping. That is until...
Read more