5 Best Cities for Women in the Workforce

Home Jobs 5 Best Cities for Women in the Workforce

Are you an aspiring successful businesswoman? A change of location may be key in opening the door to your dream career. Here are the best cities for women.

Have you ever aspired to be a successful businesswoman but you’re unsure how or where to start your career? New research from Sharefile reveals that, sometimes, a change of location is key to opening the door to your dream career.

Data compiled by the file-sharing experts ranked the largest 50 cities in the US based on four key criteria – the number of women-owned businesses, the percentage of executive jobs held by women, the wage gap between women and men, and the buying power of women (based on the cost of living and the average woman’s salary).

Every city was ranked on each of these criteria, with the average positions then compiled to form an overall ranking, which revealed that Baltimore, MD is the place to be for women in business. However, if you’re not in a position to move to Maryland, then never fear, as the top 5 also contained some strong contenders, here are the 5 best cities for women in the workforce: 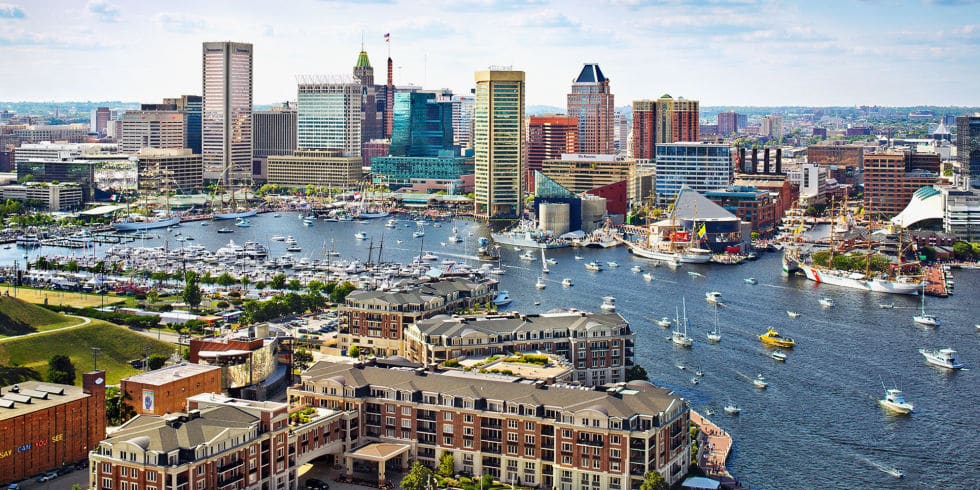 Heather Garner, owner of Garnering Change Psychotherapy, says, “Baltimore is a great city to work in because, although it is a smaller ‘big city,’ it is centrally located to other larger metropolitan areas. In two hours on the train, you can be in New York City, 45 minutes and you can be in Washington D.C., and in an hour, you can be in Philadelphia. With a smaller population than cities close by, and so many unique communities and groups here in Baltimore, networking is super easy, and word-of-mouth referrals are often the bread and butter of small businesses.

“We don’t call it ‘Smalltimore’ for nothing! The business communities here in Baltimore are very active and are often willing to help out newcomers. Also, because the people in this area are used to commuting, they are willing to travel for a great product or service.”  That’s why Baltimore tops the list of the best cities for women in the workforce. 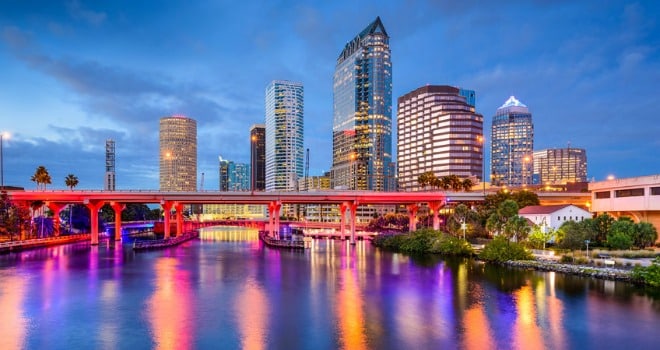 Janel Laravie, founder and CEO of Chacka Marketing, says, “Tampa is the best city for business for so many reasons! We have amazing universities that incubate the best and brightest talent. The business community throughout Westshore and downtown Tampa encompasses unique and professional networking and meeting environments, like the Oxford Exchange and Centre Club.

“Some good advice for starting up a business in Tampa would be to network with local business owners. The entrepreneurs in this community have been, and continue to be, selfless in sharing their experiences. Every entrepreneur I’ve met here is dedicated to building up others and ultimately contributing to the growth of the city.” 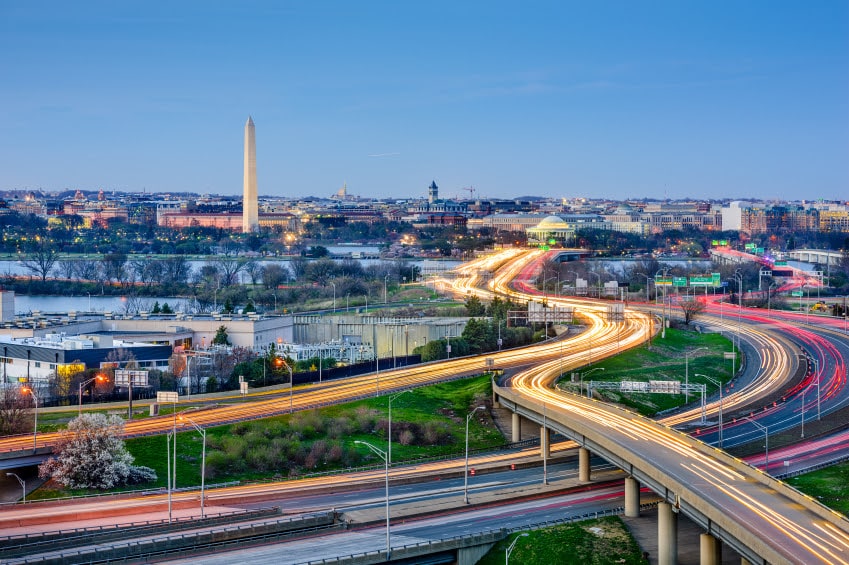 Roshni Agarwal, co-founder of The Vacation Hunt, says, “D.C. is really welcoming to startups in general; it was recently voted one of the best places to start a tech business. There have also been more and more females in higher positions of power in the area, which helps set the tone.

“What advice would I give to women looking to start a business in D.C.? Just start it! You never know until you try and you’d be surprised how supportive other women are here.” 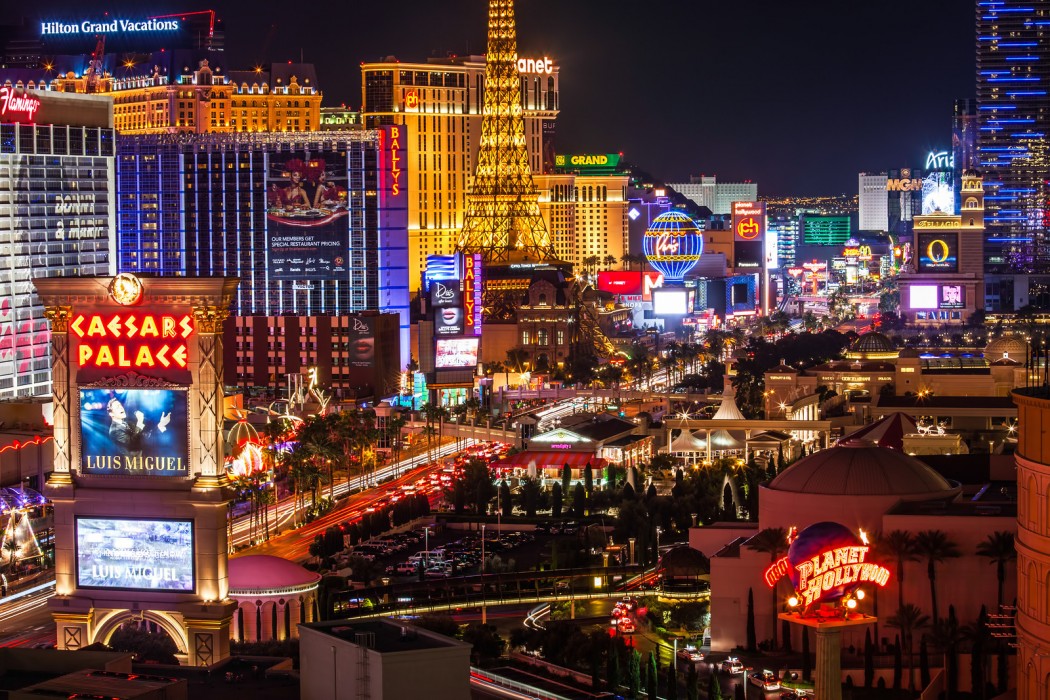 Joey Montano, senior strategist at RevUnit, says, “Las Vegas is an awesome place for businesses because the cost of operating is lower in comparison to other bigger cities. For me, the tax benefits are amazing (no state tax is a big bonus). I think most people don’t expect Las Vegas to be as big as it is, but in finding locations to set up shop, there are a lot of affordable options out there as well (co-working spaces pop up quite frequently).

“I think the Vegas startup community is on the cusp of a boom. It might not be as big as it was several years ago. But in the world of startups, pushing for diversity tends to be a huge agenda in the community in general. Vegas is all about ‘put up or shut up,’ so the market doesn’t care who you are or what your background is. That itself lowers a lot of barriers for most people.” 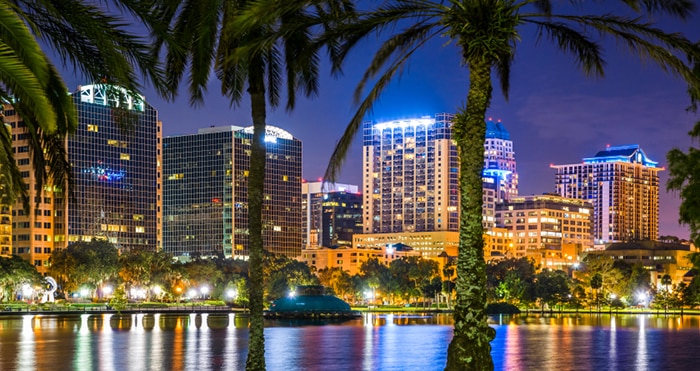 Lisa Jennings, chief experience officer at Wildly Different, says, “Orlando is the ideal location for a business such as ours, as it’s one of the most popular convention cities in the U.S. It’s also a growing, vibrant place with a great reputation and lots of opportunities. A vast number of people in the hospitality industry, of which we are a part, are women, so it doesn’t feel as if you’re coming up against any glass ceiling.

“It also has a number of organizations you can join to meet like-minded business people. In addition to the obvious choices like the Chambers of Commerce, Visit Orlando and Downtown Orlando Partnership, etc., there are many meetup groups that offer support to those who are self-employed. Get out there, get known and tell people what it is you’re trying to achieve—you’ll be amazed at how helpful people can be!”

Why a move can be good for you

While many businesspeople aim to make an impact in the area they’re already situated in, the research above shows that it pays to relocate and take advantage of the opportunities available – even if you eventually come back home.

The East Coast seems the place to be, with four of the top five cities located there, and Florida alone is home to two of them. The full list reveals other major cities with greater opportunities for female executives, but in 2020 Baltimore takes the crown.

I hope you enjoyed the top 5 best cities for women in the workforce. If you’re looking for a new job, consider updating your resume for the new year.

The Best Apps to Save You Real Money

We are on our phone a lot, right? Wouldn't it make sense to save money with the best money saving apps?

Joanna Threlfall
Joanna Threlfall is an online writer who loves to share insightful tips to inspire your lifestyle. Whether that’s with business advice or your health and well-being her content aims to give the confidence to achieve your goals

30 Online Jobs That are Legitimate, Easy, and Flexible