Starting Out in the Food Industry: Startup Ideas and Innovations

Home Jobs Starting Out in the Food Industry: Startup Ideas and Innovations

Starting a food business? Here are some startup ideas for you to use in case you are starting out in the food industry.

All businesses begin with an idea and it doesn’t have to be fleshed out from the beginning. It doesn’t even have to be good at all, since all it has to do is lend lead to something that will become good through countless revisions and iterations.

Operating in the food industry can be harsh even with the rise of food delivery apps. According to Neil Patel’s Forbes article, roughly 9 out of 10 startups fail. It’s a death valley out there, but can a good idea survive? Can a new startup emerge and endure despite the severe competition?

They can and that’s what’s great about them. They don’t share the limitations of conservative and proven business models. This here is a theoretical rundown of startup trends and innovations for potential business owners and those interested in the industry. 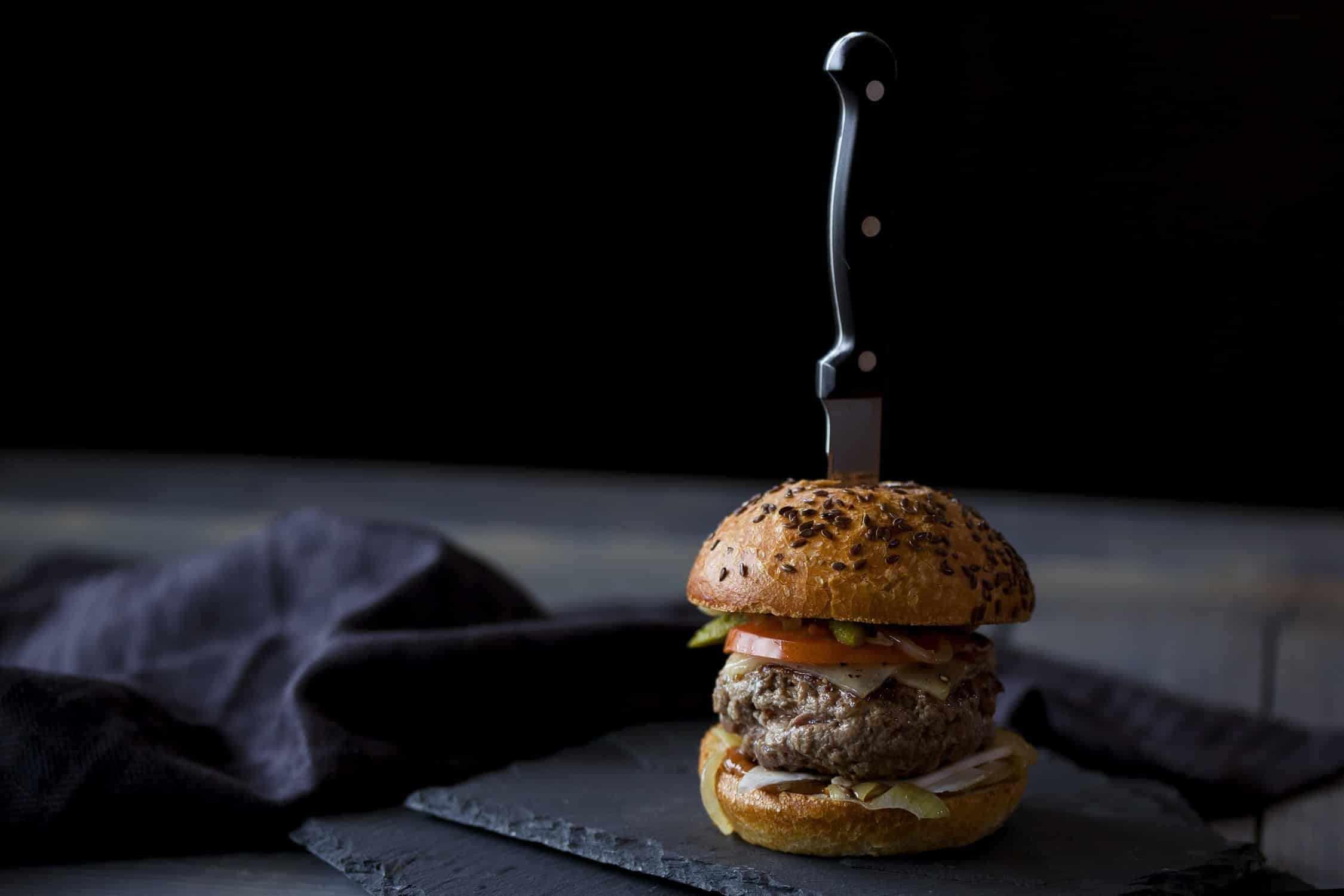 Figuring out what kind of startup it will be

Fundamentals first. Once ideas begin to take shape they transform into business plans. Your business document is a living and breathing entity, one that requires constant improvement and course correction. A business plan is merely the continuation of a business model that you adopt.

What goes into a business plan?

As for ready-made templates and examples, there’s a ton out there to choose from:

Any aspiring business owner needs to validate their idea by putting it up against those who came before. Failed enterprises from the past provide immeasurable insight into the inner workings of the market and act as a cautionary tale for those who wish to mold a basic idea into something. Something that paves the way to an exciting future while also minimizing risks. 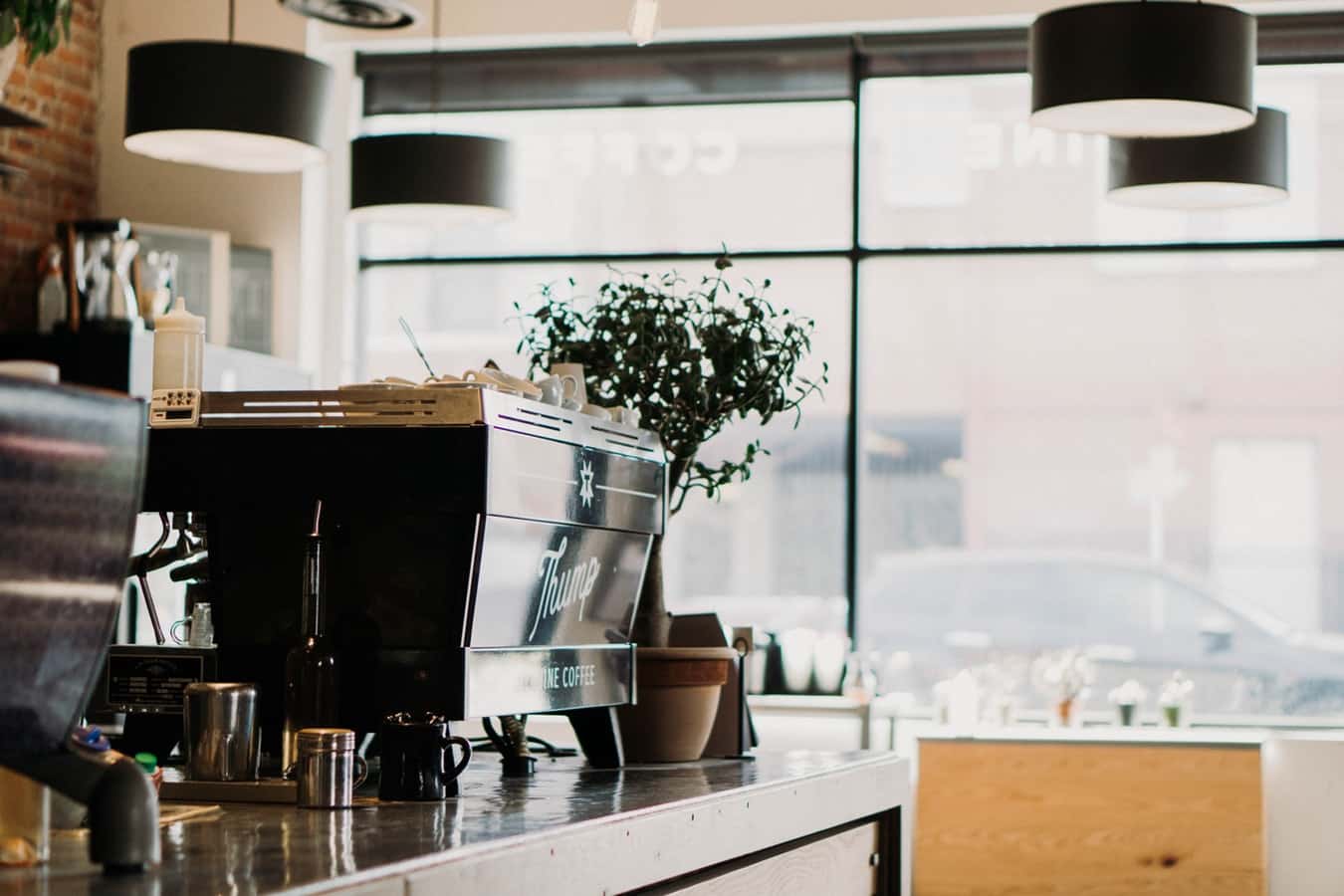 Betting on the menu

If the startup is to be a restaurant or a delivery service, it might make sense to create a menu that has a unique value proposition. There’s room for experimentation since the food industry always follows suit and responds to emerging client trends and tastes. Any healthy food business ideas will most likely be met with enthusiasm from the crowd.

The gluten craze that enveloped the word in recent years illustrated an interesting point — people (and any target audience, by proxy) become increasingly concerned with their health. Veganism has become a trendy lifestyle and statistically speaking, it’s a massive market. There’s also the trend of lesser meat consumption. It does not necessarily mean that meat will disappear from menus, however. It will still remain the #1 item in the list small food business ideas.

Even though public opinion can be swayed, some things are not likely to change — the people crave for customization and the seed stage of a startup is a terrific point to research dietary inclinations.

It became the norm for people to expect a flexible menu that be adapted by them any way they see fit. Low-scale businesses which can be found on most small food business ideas list scale amazingly well as far as menus are concerned. These include such establishments as bakeries, chocolate parlors and waffle spots.

While traditional brick-and-mortar businesses will still have their place, the symbiosis of tech and food is likely going to make a splash in the future. Startups are not like about innovation, and with the looming automation on the horizon, the food industry and traditional IT are to intersect.

Already there has been a steady shift in businesses going online since it’s an amazing marketing channel, and pretty much every retail outlet has online presence of some sort.

One example of an online business that carved out a niche for itself would be Blue Apron. The number of Americans who cook is on the decline due to busy lifestyles, and services such as Blue Apron create a welcome alternative for people who still want to cook, but don’t have the means to do so often. On top of that, some of its target audience are also people who like the novelty of cooking something they haven’t tried before. Basically, it’s like assembling Legos in food form and it’s healthy.

Some businesses don’t even operate on a B2C basis, but rather have moved in to B2B. The example of this would be McDonald Paper, a restaurant supply marketplace for business owners and enthusiasts alike.

And there’s an important lesson here. Not all startups in the food industry have to revolve around food.

Startups are the driving force of innovation and a lot of innovation currently takes place. Food business ideas with low investment can become the next big thing. What we will be eating will most likely be shaped by small-scale players which are only now making their first steps.

Good luck and I hope these ideas helped you if you are thinking about starting out in the food industry.

The Best Apps to Save You Real Money

We are on our phone a lot, right? Wouldn't it make sense to save money with the best money saving apps?

Brian Meiggs
Brian Meiggs is a personal finance expert, and the founder of My Millennial Guide, a personal finance site helping you put more money in your pocket. He helps millennials follow the smart money in order to increase their earning potential and start building wealth for the the future. He regularly writes about side hustles, investing, and general personal finance topics aimed to help anyone earn more, pay off debt, and reach financial freedom. He has been quoted as a top personal finance blogger in major publications including Yahoo! Finance, NASDAQ, Discover, MSN Money and more.

30 Online Jobs That are Legitimate, Easy, and Flexible