You probably know him as number one online-marketer in Germany. Said has earned himself a big name in the marketing space and his goal is to change the lives of 1 million people by 2020 and help them to quit their jobs! His website and youtube channel states he wants to enable people around the world to live a life of financial and geographical freedom, just as he has made it possible for himself.

But who is Said Shripour really? Can we trust him? I was able to get an interview with Said for our Meet Millennials series.

Said Shiripour was born in Tehran, Iran in 1990. When he was only ten years old his family immigrated to Germany. Since he was a little boy, Said has been interested in sales and marketing. While other kids were watching cartoons on TV, he was more interested in studying the different kinds of sales strategies that shows on QVC were using. I don’t know many other people who did that as kids!

After finishing high school with a passable performance, Said’s parents urged him to get his degree from a university (sound familiar?). His mother told him that in Germany everything is possible and that by seeking higher education he has the best chances to chase his dreams.

So, like most people in his position would do, Said began his studies in the field of industrial engineering at the technical university in Kaiserslautern, a small city in Germany.

During that time he has also made his first steps and attempts in affiliate marketing. While his other fellow students were working part-time in several student jobs, Said was able to make up almost $800 online only after a short time – he discovered a whole new passion! Said shared his new ideas and interests with his family and friends but instead of supporting him they were either crying or laughing and not taking him for serious at all.

How was he going to become successful without any money or support?

What did he do next?

One night Said woke up literally crying and desperate not wanting to be stuck in his life as a student following other’s dreams. At that point, he made a rash decision to drop out of college (after 2 years already in) to dedicate himself to his dream of becoming successful in affiliate marketing.

He started with about only $100 left in his pocket to build up his online marketing career.

Step by step he was able to make an income of $2,250 dollars monthly, then a quick 4 months later he was making $4,500 a month with online marketing. After many trials and errors and working up to 17 hours a day he started becoming better in what he was doing.

Said then decided to create an online course to help others to become successful in affiliate marketing as well. The result: His online course “The Evergreen System” became a bestseller in 2015 and generated a total revenue of 3.6 MILLION DOLLARS!

He learned from his many mistakes and successfully founded several companies in Germany, focusing on digital programs, coaching, and software. Shiripour was able to multiply the $100 he had left within just 14 months to 1.4 million dollars – all on his own.

What does a millionaire millennial do next?

Milestones followed, Said built a team around him and he enjoyed moments of joy together with his beloved girlfriend Silke. He was at the climax of his life – planning his new business goals but also his family’s future.

After all these amazing achievements it was on September 9th, 2016, that Said lost his girlfriend to the consequences of pulmonary embolism.

Said suffered from deep depression for a long time, he needed to find a new purpose. A new ‘Why’. Thankfully he found it in his family and friends who supported him through all these dark times. He felt better when he felt the sun, so one day he decided to leave Germany to start a whole new mission in a brighter place.

A change of scenery was also something that he knew would make a difference. So he tied knots with all of his businesses in Germany and moved to Dubai. It was time for him to start over again, enjoying a different environment and different mentality in order to find inner peace.

Getting up from zero

In 2017 Shiripour decided to share his built up knowledge through his first book “The Perfect Online Business”.

His work explained all the crucial online-marketing basics – and with 55,000 sold copies, it became a great bestseller in 2017 and 2018.

In addition, he released the motivational book “ALL IN!” in 2018, which was sold up to 26,000 times – his second book had the purpose to teach people the measures to strengthen their mindset and personality right from the start of their business.

Within 5 years Said Shiripour was able to grow more than 250,000 email contacts and 85,000 clients all over the world. By now Said has made about 23.2 million dollars in sales through his online-marketing projects. He is currently one of the biggest online marketers in Europe.

Shiripour even won the Entrepreneur University’s award in the category “best online-marketer” and has been honored with eight international awards in the fields of online marketing and sales.

Apart from being a visionary in online and affiliate marketing he committed himself to improve not only the lives of his customers: Said is supporting more than 3000 children – orphans in particular – in Thailand and Kenia. His very own aid organization ShiripourCare was founded in 2018 and is his way of taking care of those who are less fortunate in life.

What does the future hold?

For the years to come, Said Shiripour wants to launch more software programs to help to improve online marketing activities of companies, starting with EZFunnels in April 2019 – one of his biggest projects so far.

He will also keep motivating and coaching people to start their own business successfully and effectively. Apart from the world of business and marketing, he will continue contributing to help children having a better life. As a person who made it “from rags to riches”, his first priority is to make the same things work for others how they have been working out for him.

What is StartUp Home Business? 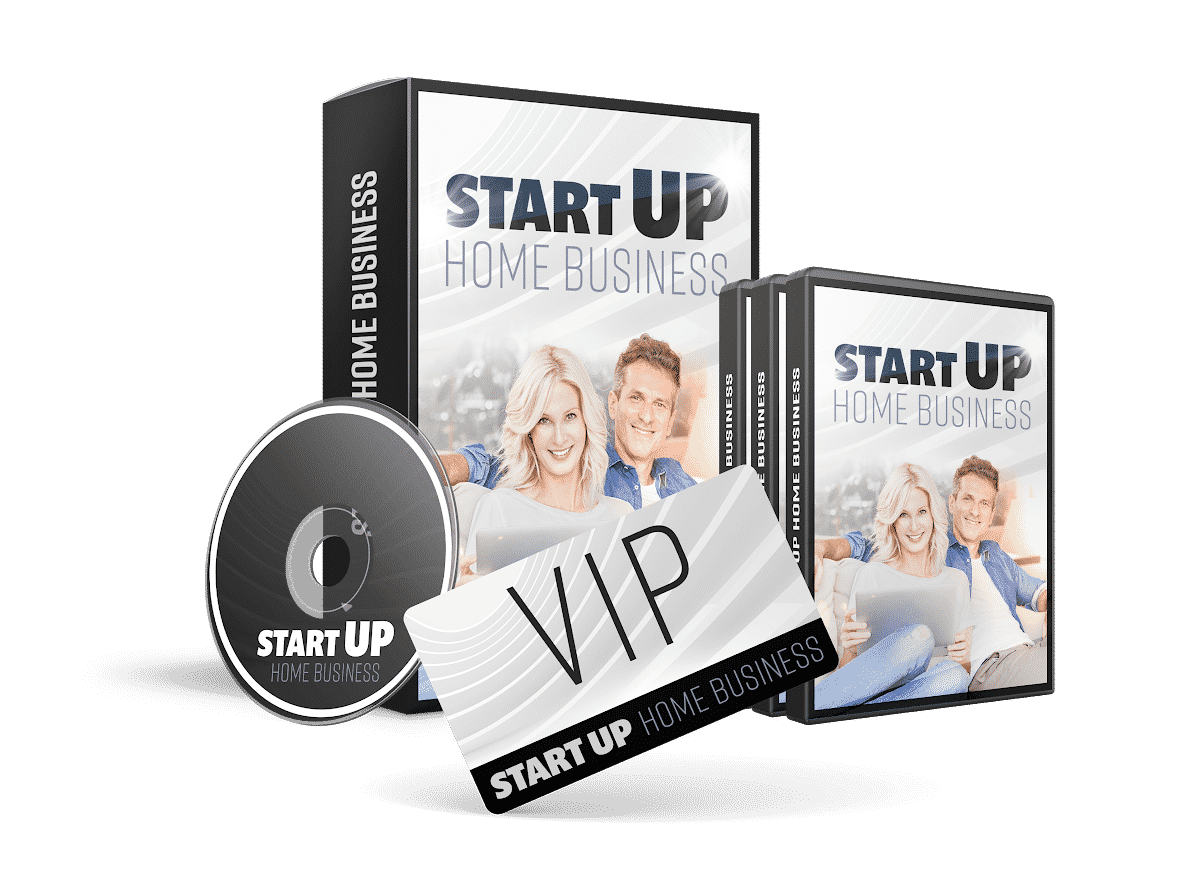 If you wanted to learn from the master yourself, now you can with his flagship StartUp Home Business online video training course!

Together with his team, he’ll explain step by step how to build up your own online business in any niche from home. Besides theory and practical implementation, you’ll find ready-to-use templates of Said’s most successful customer, Faheem Kenanoglu. With this method, Faheem has generated over $170,000 in sales within 30 days.

In November 2018, Said Shiripour executed the StartUp Home business method for the first time in front of more than 700 spectators: Within 24 hours he managed to convert $ 1,000 of ad budget on Facebook into a profit of $ 5,000.

This case study is also taken up in the StartUp Home Business program and explained in more detail.

5 years of applied online marketing experience and numerous tests form the basis of Shiripour’s StartUp Home Business coaching program. This is a very exciting course that many entrepreneurs can benefit from.

I just wanted to thank Said for the opportunity to interview him for the Meet Millennials series. If you’re feeling inspired, you can check out some of his YouTube videos where he shares some awesome advice that Millennials need to hear on side businesses and affiliate marketing. 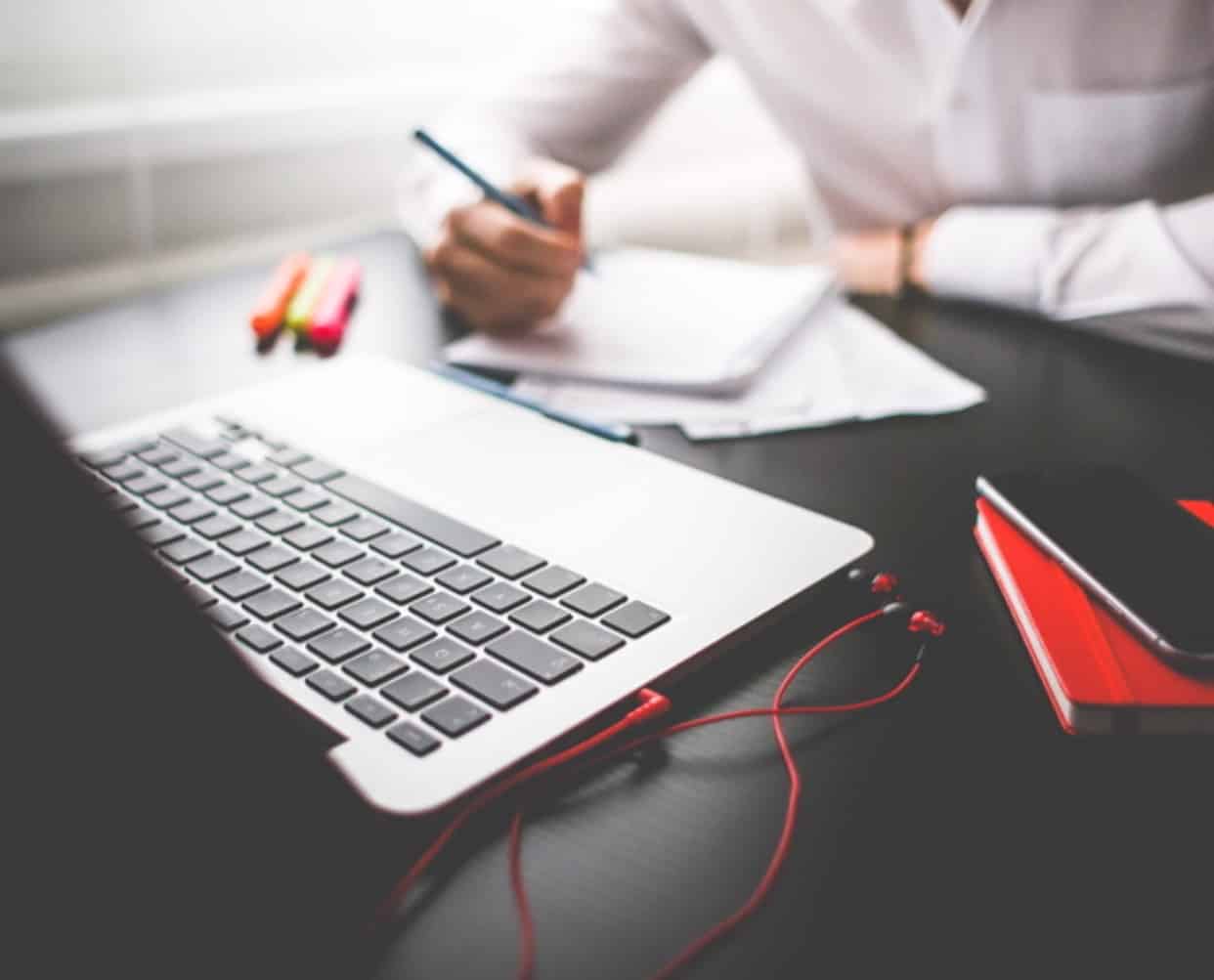